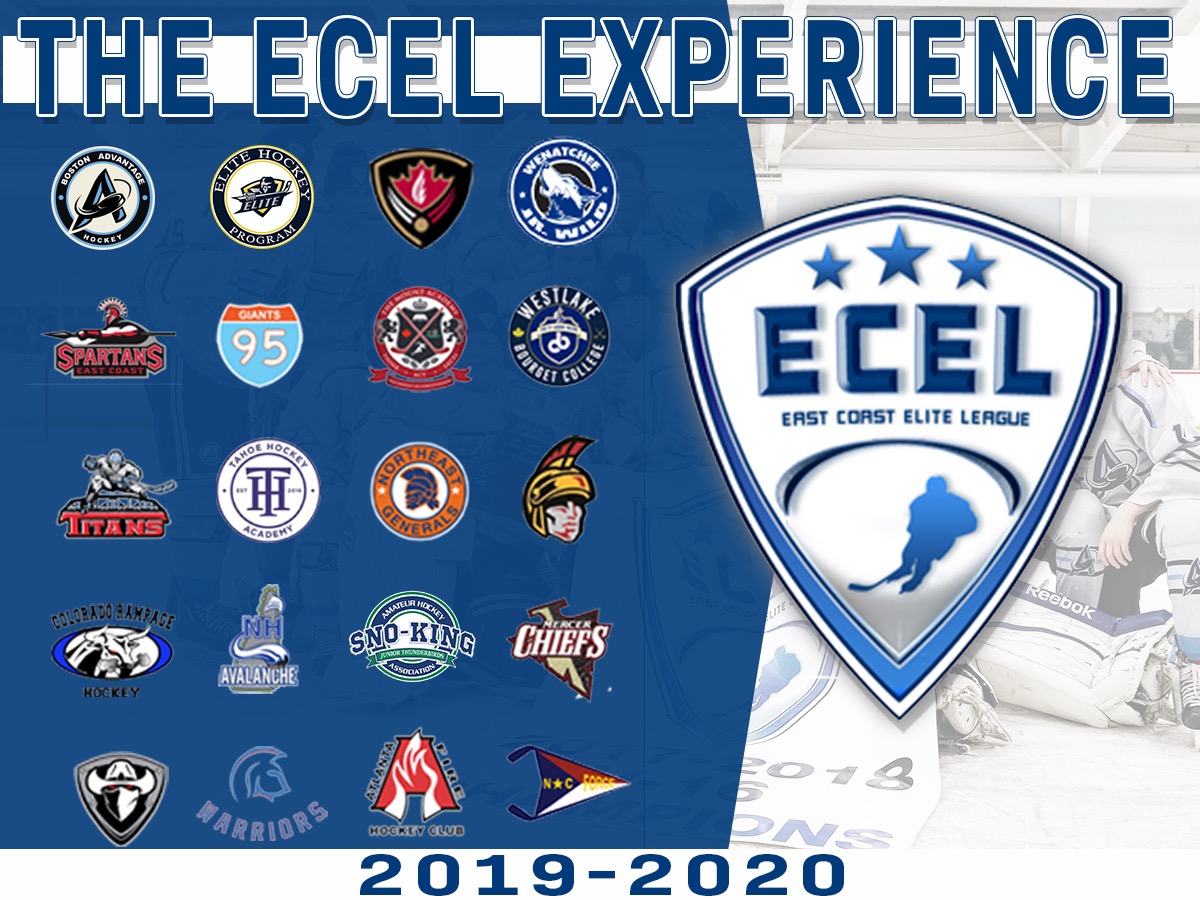 Welcome to the East Coast Elite League, a league like no other! We are extremely excited about this upcoming season and we would like everyone to know what it is like playing in the ECEL. 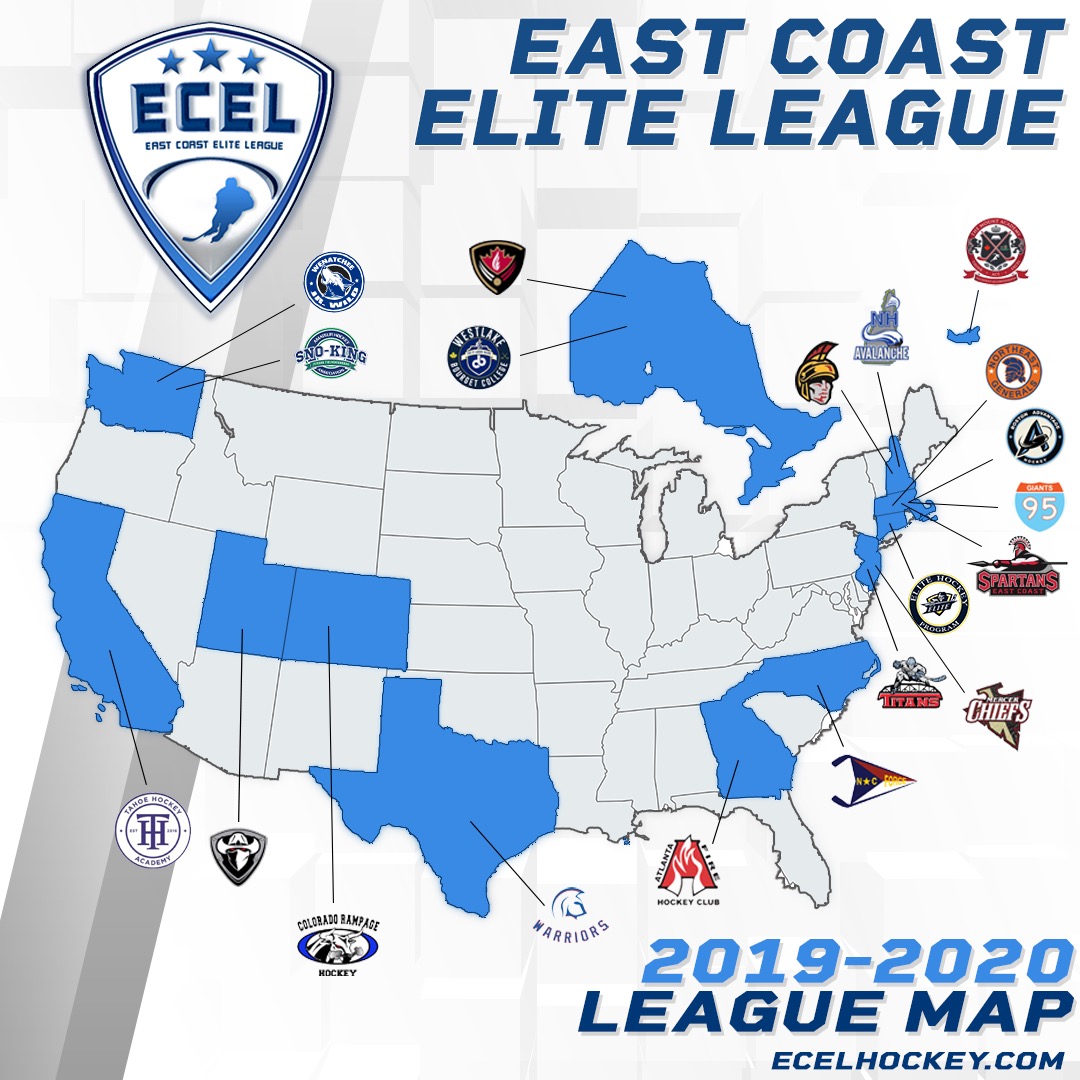 The ECEL is unique in its showcase-style arrangement that allows for teams from all over North America to play a full season of games in four highly competitive showcases. The East Coast Elite League showcases allow top-tier teams from near and far to compete against one another without the hassle of frequent travel and meaningless games.

Additionally, the hockey hotbed of the northeast is home to close to 75 NCAA Division I and III schools, and some of our showcases even take place right in their backyard. It goes without saying that our proximity to these schools paired with the level of hockey we provide results in hundreds of different scouts from the Junior, College, and Professional ranks attending our showcases. Ultimately, the ECEL is the premier league for 18U, 16U and 15U players seeking the highest level of hockey and exposure to scouts.

Our alumni system grows each year, and the accolades associated with our current and former players simply speak for themselves. Most recently, New Hampshire Avalanche defenseman Alex Gagne, who is a University of New Hampshire commit, was selected to represent the United States at the Hlinka Gretzky Cup. Additionally, Harrison Rees, who is an alumnus of the Hill Academy and a University of Connecticut commit, just attended the San Jose Sharks development camp. Furthermore, long time ECEL players and NCAA Division I commits, Jake Lammens, Cy LeClerc, and Timothy Lovell share comments regarding their ECEL experience, only more so solidifying the benefits of playing the ECEL.

In the end, the accomplishments coming from our players both on and off the ice are only a small portion of what the ECEL provides to its players, coaches, and parents.

Scroll down to see what current and former ECEL players have to say! Make sure to follow along this summer and all season long for more information regarding the ECEL experience and “Where Players Come to ECEL!” 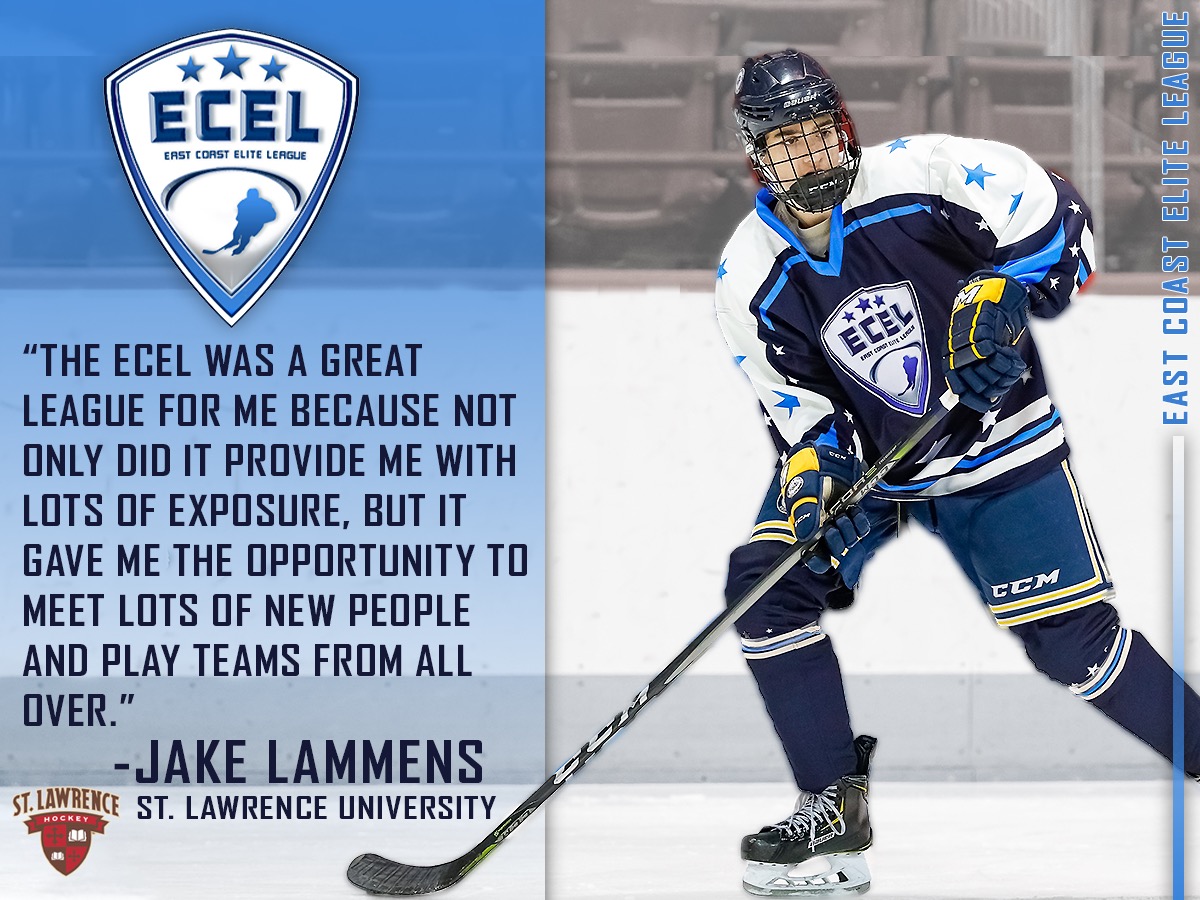 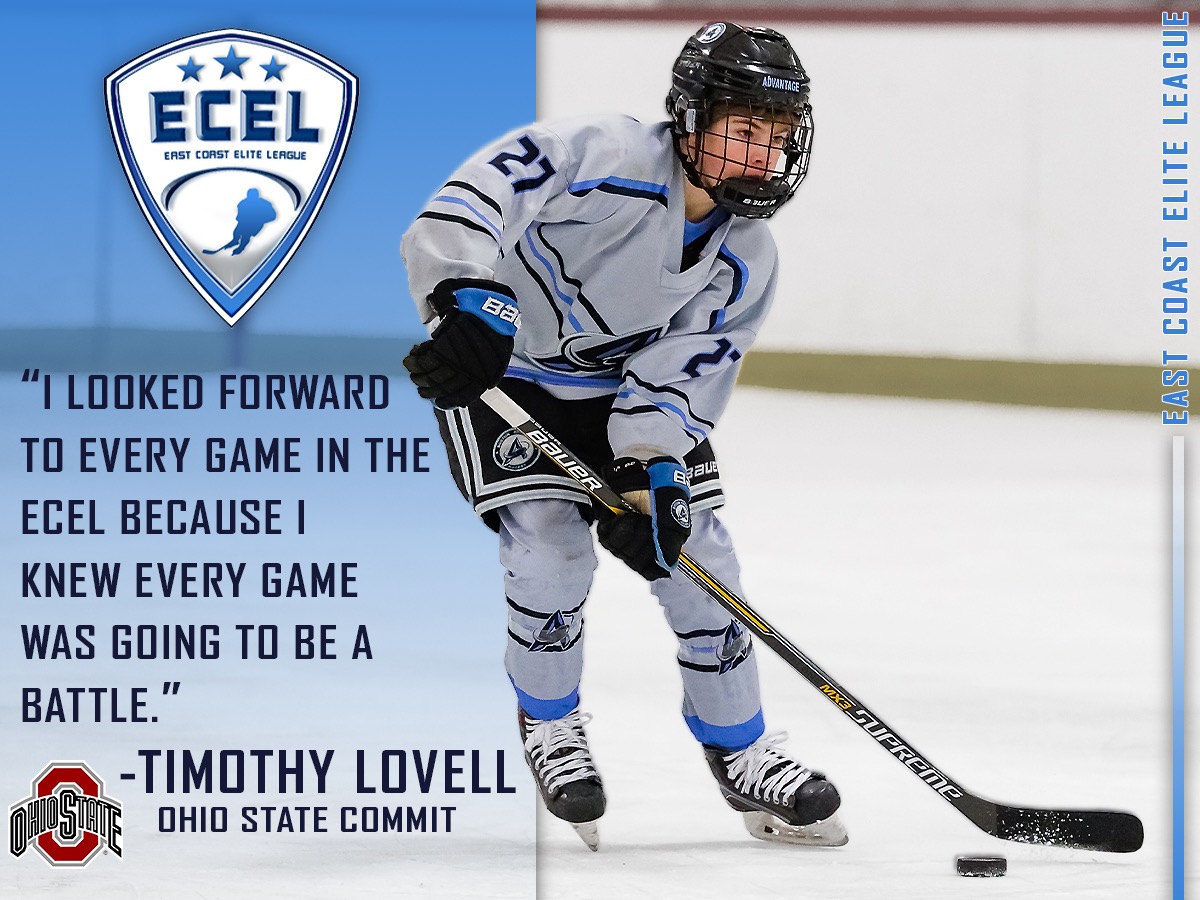 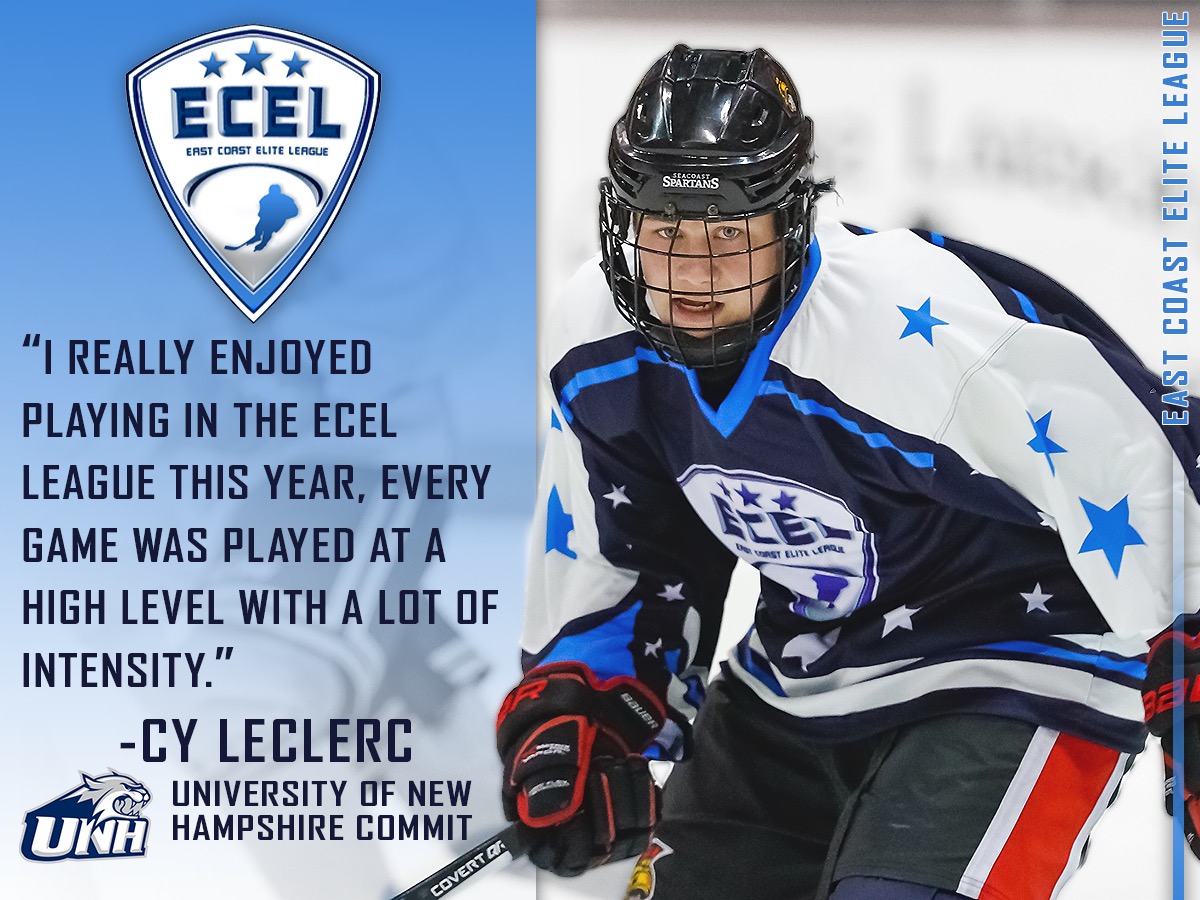