May 5, 2021, Guilford, Conn., - The Atlanta Fire, proud members of the ECEL, have won the National Championship at the U16 Tier 2 level, beating Team South Dakota 4-3 in overtime last weekend in Grand Rapids, Michigan.

ECEL President, Peter Alden said, "So many great players have passed through this program and they've all come for the same reason - to be coached by great coaches and to be developed not only as a player, but as a person too. The Atlanta Fire is one of the best youth programs in the country for a reason. Their program leadership is strong with Curtis Morrison and Steve Jacobs at the helm. They take great pride in developing players from the grassroots and preparing them for the next level. We are all very proud of the Atlanta Fire."

The U16 Atlanta Fire Head Coach, Curtis Morrison, talked about his team knowing what it took to win at Nationals. “Our program has won 4 straight national titles, and many of our guys won in 2018 in Buffalo and Notre Dame in 2019,” said Morrison. “Wally (Carter Wallace) played injured the entire weekend, and for him to step up the way he did was, to be honest, what I expect from him. He is a big game player.”

The Fire got started early as Carter Wallace found the back net a minute and fourteen seconds into the first period. Wallace's game-opening goal didn't hold for long, as Team South Dakota tied it up and the game stayed tied for the rest of the first period. But they wouldn't be tied up at 1-1 for long as Carter Wallace got his second of the game early in the second that gave the Fire the lead, but unfortunately, South Dakota came back and tied the game, and it remained tied heading into the third.

The Fire got the lead on a goal from Matthew Wise early in the third period. Then Team South Dakota tied it up two minutes after Wise’s goal, and that result held, and the game went into sudden death. The game ended 47 seconds into sudden death when Trevor Stewart came into the offensive zone and dropped a nifty pass to his brother, Tyler “Big Stewy” Stewart, who let go a wicked wrist shot just inside the blue line, which snuck past the goalie and into the back of the net.

The Atlanta Fire win marks the first time a team from the ECEL has won a National Championship since the league started in 2014. On behalf of everyone here at the ECEL, we want to congratulate the Fire on this great accomplishment and we look forward to seeing you guys in the Fall.

For the latest news about the ECEL you can follow us on all of our social media pages and by going to our website for the latest information.

Founded in 2013, the East Coast Elite League is a four-weekend showcase series that will provide maximum exposure for its member organizations and their players, by playing in top venues, in ideal scouting locations. Spread across the U15, U16, U18 divisions, and the newly created U14 division, and represented by several of the top hockey organizations across the country, the ECEL is the premier showcase series in the United States, unmatched in its format and exposure opportunities. For more information on the ECEL, log on to our website or follow us on Twitter @ECELHockey and Instagram @ecel_tier1. 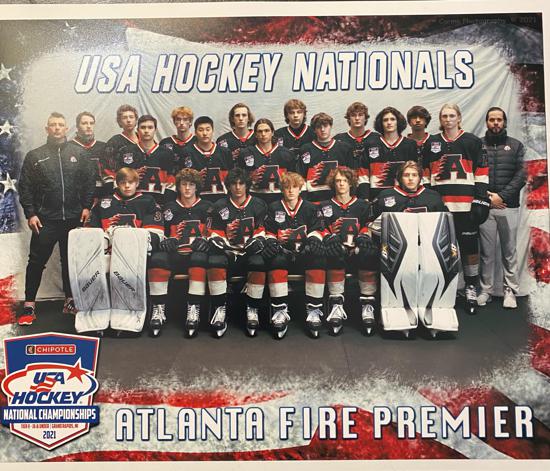 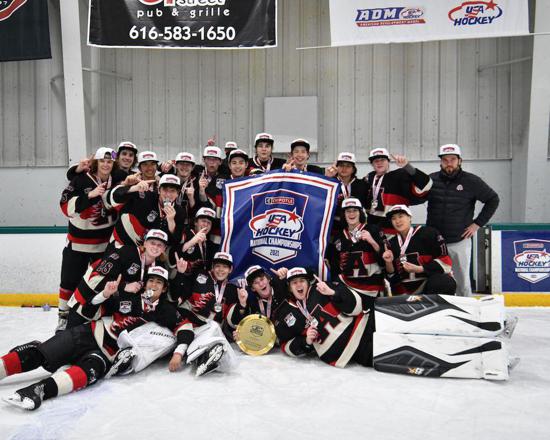 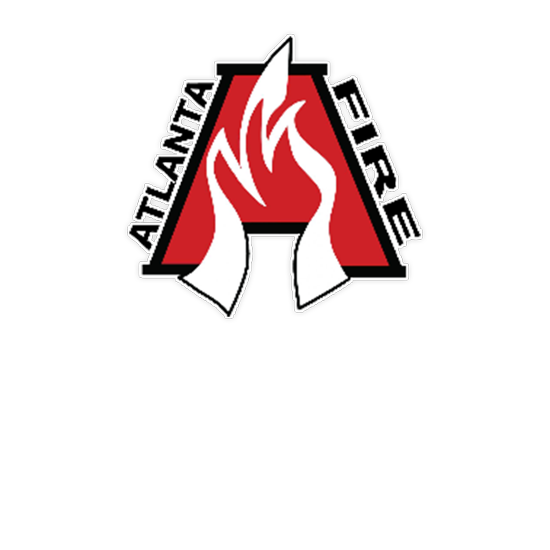