New Haven, CT – With a 7-0 record and ranking 1st place in the East Coast Elite League (ECEL), the New Jersey Titans 18U Premier team has created a strong presence for themselves in the ECEL league.

Their 7-0 record has been no cakewalk though. The NJT went up against Boston Advantage twice taking 1-0 and 3-0 wins, they played a close game against Hill Academy with a 1-0 win, and they got the chance to compete against guest teams (the Colorado Rampage and Esmark Stars) in the ECEL Tournaments who were able to push their limits in generating a winning culture.

The New Jersey Titans 18U Premier team is the affiliate of the NAHL New Jersey Titans. What separates them from other teams in the ECEL and the rest of tier 1 hockey is exercising the ability for their players to skate with the NAHL team under the same roof.

Since November, the NJT have been practicing on a rotating schedule of 4-6 18U players who practice on the ice with our older North American Leaguers who currently have 7 Division 1 commits currently on their roster. This allows players to train with top level players who have experienced the next level.

“I truthfully think for a first year coach out of playing college hockey I could not have asked for a better group of 17-18 year olds. The relationship with the coach could not be better. A solo coaching staff for practice has been tough at times but the kids do a phenomenal job on the ice moving in between drills and following all team rules. A twenty-four-year-old coach becomes a big brother for most of the day who cares deeply about the player’s success. That’s the relationship the staff wants with the players. Trust is a huge word and as a coach I trust any player on our team on the ice in any situation. The goal as a coach is to allow each player to maintain their unique personalities while implementing accountability as a team improving their personal but more importantly team success,” said Head coach of the NJT, Nick Skerlick.

“Playing in the ECEL was a great move for the Titans midget program as a whole. There is great convenience on not getting on a plane and doing the whole life away from home for 5 days. With this I must say each time we have gone up to ECEL our players speak to NCAA programs. I believe Peter, ECEL Commissioner, and his staff do a tremendous job in accommodating all teams and more importantly our competition has been stellar,” added Skerlick.

Founded in 2013, the East Coast Elite League is a five-weekend showcase series that will provide maximum exposure for its member organizations and their players, by playing in top venues, in ideal scouting locations. Spread across the U14, U16 and U18 divisions and represented by several of the top hockey organizations across the country, the ECEL is the premier showcase series in the United States, unmatched in its format and exposure opportunities. 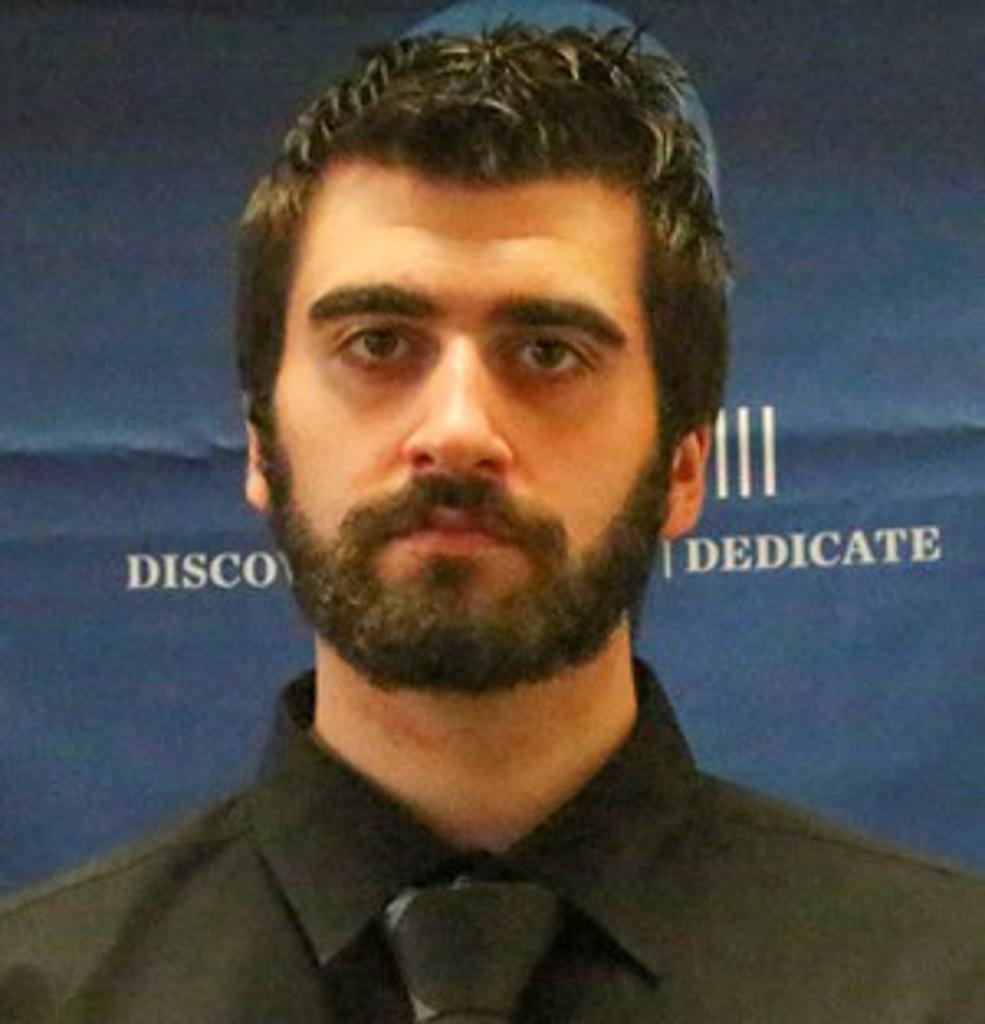